A fantastic second half performance from Sheffield FC earned them an important 3-1 victory against Market Drayton Town on Tuesday evening.

Three goals in eleven minutes from Benny Igi-Ehon, captain Conor Glavin and James Gregory gave Sheffield the win, after trailing at the break courtesy of William Whieldon’s goal for the visitors.

Three points move Club up to third in the Evo Stik Division 1 South table as their fast start to the campaign continues. 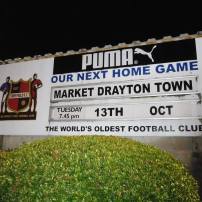 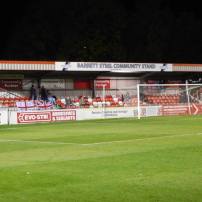 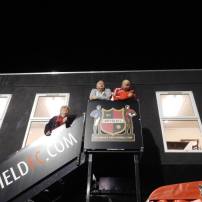 Arguing with the referee at half time 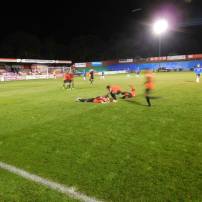 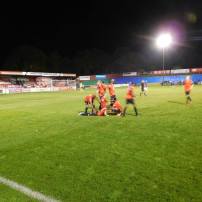