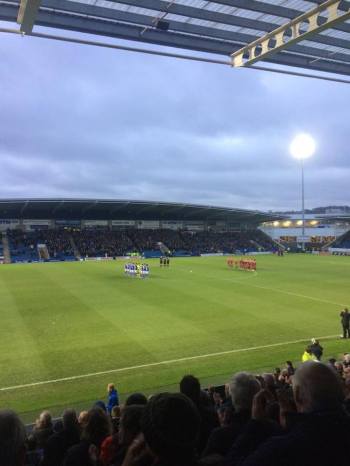 Tony McMahon’s second half strike earned Bradford City are hard-fought victory over Chesterfield to further their play-off push at the Proact Stadium.

It was a fairly even contest, Billy Clarke coming closest in the first half when his header clipped the post for the Bantams.

Entering the final 20 minutes however, it appeared as if the game could certainly go either way. But McMahon’s 72nd minute goal for Bradford was enough to earn them the three points and move Mark Smith’s struggling Spireites to six league games without a victory. 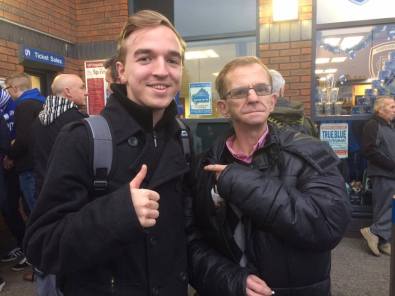 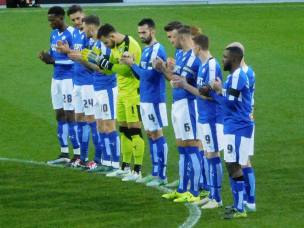