Following a quiet, evenly-contested first half it was the hosts who took the lead in this step nine contest on the stroke of the referee’s whistle. A stunning 20-yard strike from former Retford man Adam Scott left the goalkeeper with no chance as he opened the scoring against his former club.

Their lead didn’t last long however, as a cleverly worked corner saw the ball driven low into the area before Mark Waters fired past Staveley stopper Nick Siddons to level the score.

The match then grew in intensity as it approached a conclusion, with both sides desperate to take all three points. Siddons had to be alert to make an excellent diving save from Adam Lee’s driven effort, while Scott hit the crossbar at the opposite end as he came agonisingly close to doubling his own tally.

But it was the home side who ultimately snatched the victory with twelve minutes to play. Kieren Watson burst down the left and played a low ball into the area that Fletcher duly converted to earn the three points for Staveley.

The team play on Inkersall Road 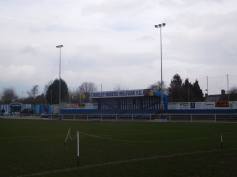 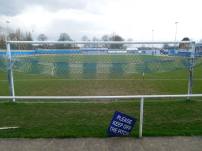 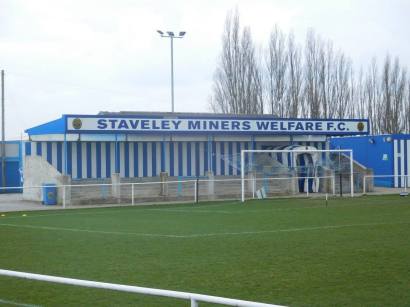 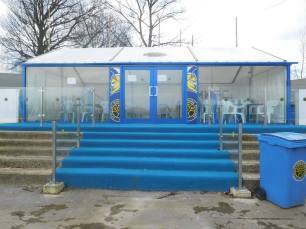 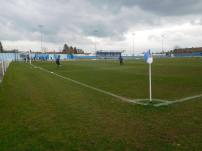 Retford equalise early in the second half 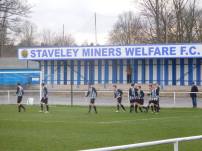 The sun sets in Staveley

A late winner for the hosts 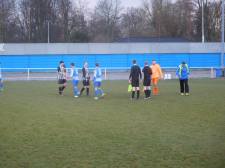 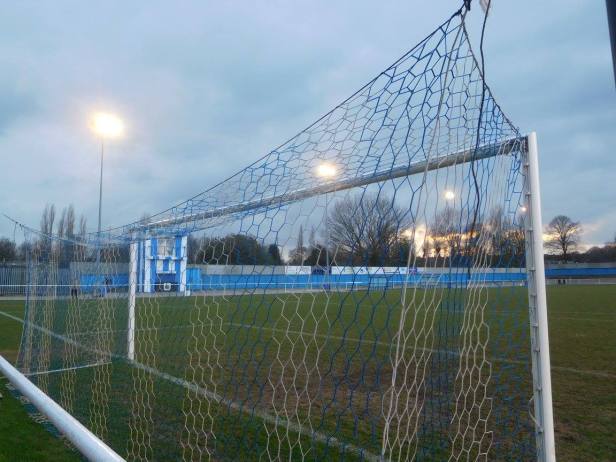 My 65th ground visited for a match