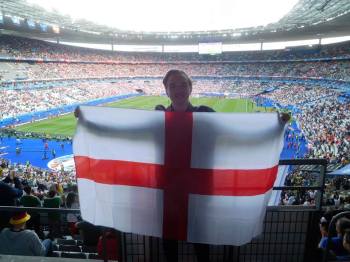 My final full day in Paris was one of the most memorable as I enjoyed the tremendous atmosphere of the fanzone for England vs. Wales before returning to the Stade de France to watch another of the most highly anticipated group games of the tournament, Germany v Poland.

When the Euro 2016 finals draw was made back in December, two games that particularly stood out were the all-British tie between England and Wales and the meeting of rival neighbors Germany and Poland in Group C.

The ticket ballot had been kind and provided us with tickets for the latter at the Stade de France as our last game of the tournament. Before that though, we couldn’t miss England’s second game of the tournament in Lens and a third visit to the Eiffel Tower fanzone seemed like the perfect location to watch it.

A large amount of England and Wales supporters in the fanzone had brought with them the typical British weather, but it didn’t dampen their spirits and there was a friendly yet competitive atmosphere between the two sets of fans as the 3 o’clock kick off approached.

The game itself was a dramatic and hard-fought contest. England largely dominated the first half but it was the Welsh side that broke the deadlock on the stroke of half-time courtesy of a Gareth Bale free-kick that was too much for Joe Hart to handle.

But Roy Hodgson’s half-time substitutions ultimately proved the difference – Jamie Vardy netting the equaliser in the 56th minute before Daniel Sturridge’s 91st minute winner sent the England fans in the fan park ecstatic as they celebrated under the big screen in one of the most memorable moments of my week at the Euros.

A few hours later and we were back at the Stade de France ready for the 9pm kick off between  Germany and Poland. As had been the case all week, there was an amazing atmosphere both inside and outside the stadium with the two sets of fans integrating in a friendly manner that was always nice to see.

Both Germany and Poland had been victorious in their opening games. Poland had been made to work hard against Northern Ireland, winning 1-0 courtesy of a 51st minute Arkadiusz Milik goal, while the reigning World Champions had defeated Ukraine 2-0 in Lille.

Unfortunately, this evening’s game was far from a classic encounter. The breathtaking atmosphere from the two sets of supporters ended up being the highlight of the first half as the action on the field was limited to zero shots on target!

The second half improved slightly and somewhat surprisingly, it was Poland who looked the more likely to find the net – Milik wasting a golden opportunity to open the scoring early in the second half when he failed with a free header from close range.

Ultimately however, the game ended goalless to leave both sides on four points in the group and confirm that Ukraine would be the first team eliminated from the tournament following their 2-0 defeat to Northern Ireland earlier in the day.

And so my Euro 2016 experience came to an end as I returned home the following day. It had been an amazing and unforgettable time that has left me wanting to attend as many major football tournaments as possible in the future! 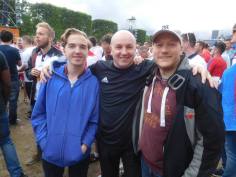 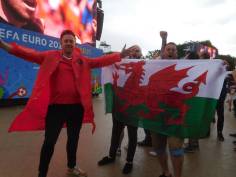 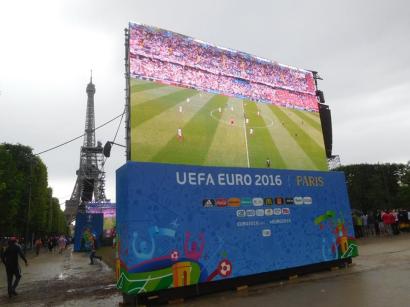 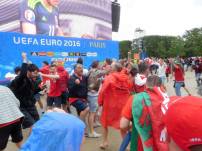 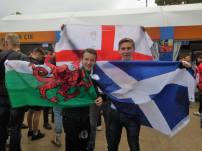 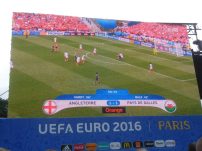 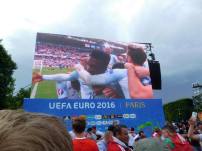 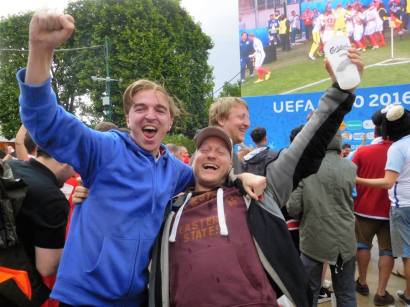 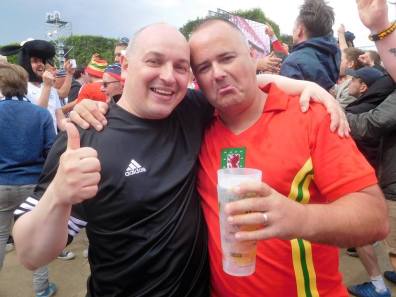 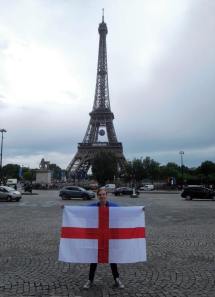 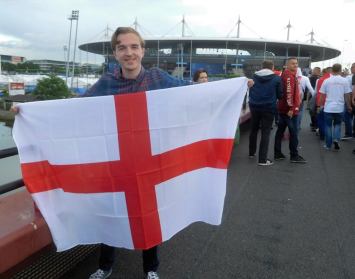 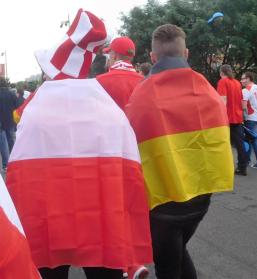 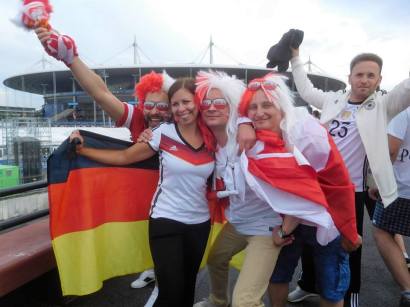 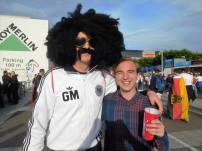 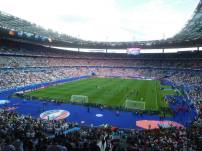 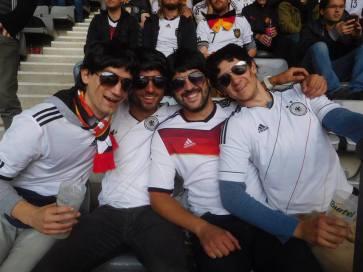 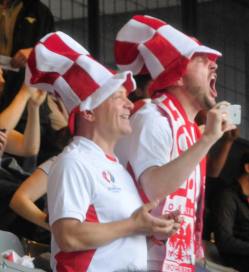 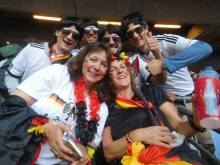 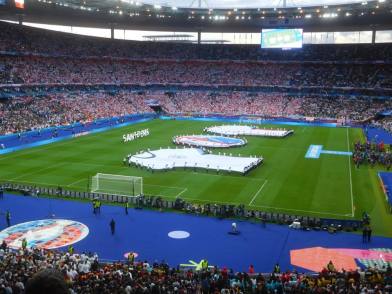 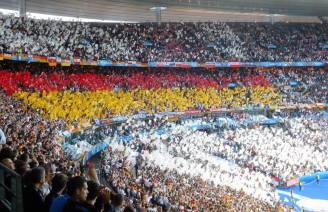 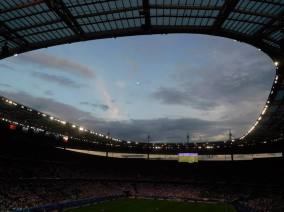 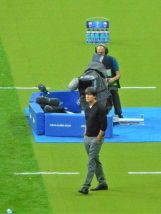 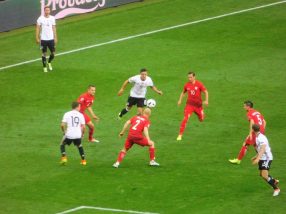 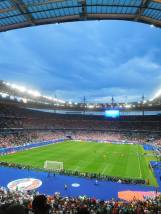 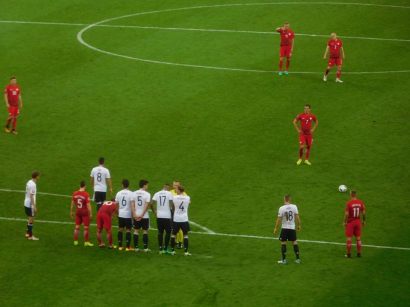 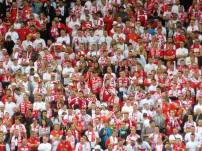 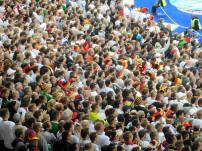 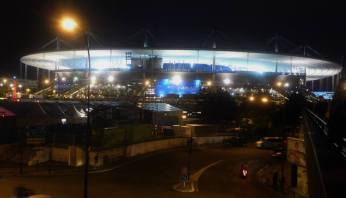 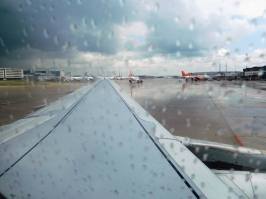