On Wednesday 25th July 2012 I visited Manchester for the day and visited the National Football Museum.

After visiting Old Trafford, home of Manchester United, in the morning we decided to make the short trip to the National Football Museum. Having previously visited the museum when it was located in Preston, we decided to visit once again now it has moved to Manchester.

The building looked very impressive from the outside, with a great entrance to the museum. Inside, there was an excellent photograph exhibition by Stuart Roy Clarke which captured images from all levels of football as well as lots of interactive things to do including football facts and stories.

Some of the items in the museum included match worn shirts from World Cup and FA Cup finals, original seats from the old Wembley Stadium, the shirt worn by Howard Webb in the 2010 World Cup final and the beach ball that famously gave Sunderland a 1-0 victory over Liverpool! I enjoyed my visit to the museum and would definitely recommend it to any football fan.

The first ever official rules written for football

Another great quote from Brian Clough 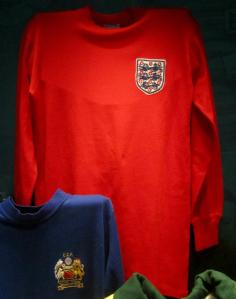 A collection of shirts and other items 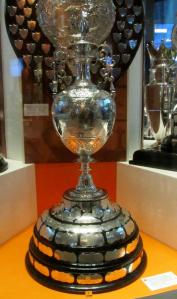 Names on the Division 4 trophy, including Chesterfield in 1984-85 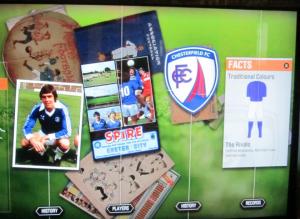 Chesterfield appear on the interactive board 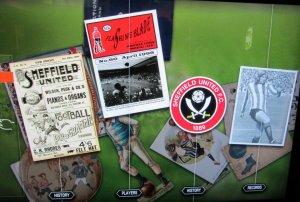 Various trophies, including a replica of the FA Cup 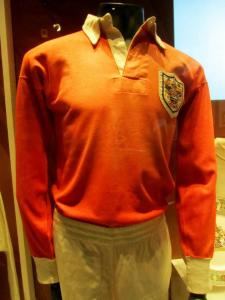 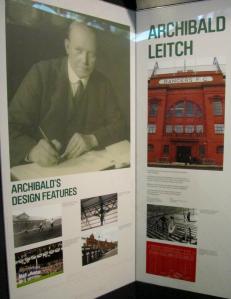 Football quotes are located all around the museum

Quotes about the Bradford City fire 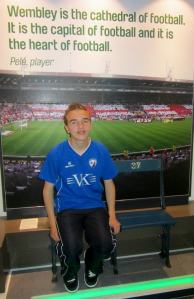 Sat in a seat from the old Wembley

A section about radio commentary 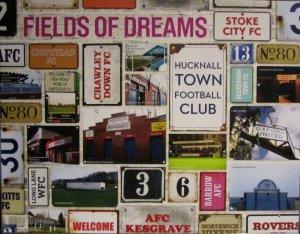 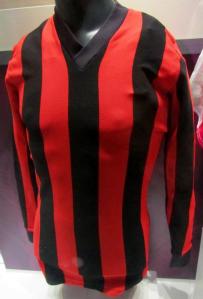 The shirt Bobby Moore wore in his last ever game, for Fulham against Blackburn Rovers

Donald Simpson Bell, the only professional footballer to receive the Victoria Cross. He was sadly killed 5 days later during World War I 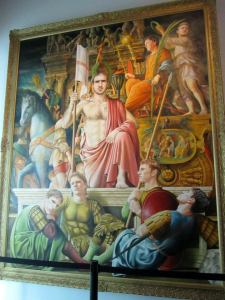 A portrait of Eric Cantona with David Beckham, Gary and Phil Neville and Nicky Butt below him while Sir Alex Ferguson looks down on him.

My Dad stands by a painting of Sir Bobby Charlton, one of only two 1966 World Cup winners who my Dad hasn’t met, although he came close at the Manchester derby in January!

The beach ball that famously deflected Darren Bent’s shot in to the net to give Sunderland a 1-0 victory over Liverpool. 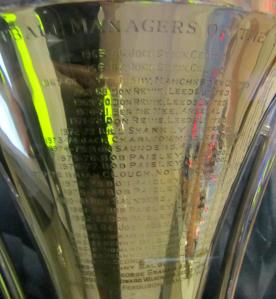 Jack Charlton having a cigarette at training!

The difference between the exhibition and behind the scenes! 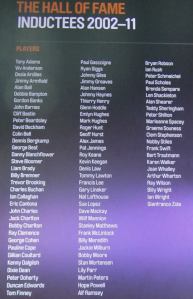 The Hall of Fame

A Spireite at the National Football Museum