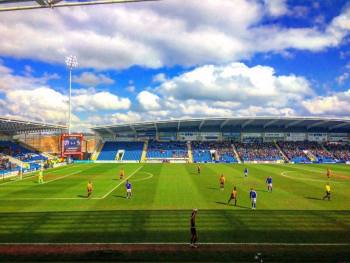 Chesterfield took another step towards securing League 1 survival with a 4-2 victory over Port Vale in a dramatic contest at the Proact Stadium.

If there was ever an afternoon that lived up to the cliche ‘a game of two haves’, then this was most certainly it.

The first 45 minutes of this match saw Danny Wilson’s Chesterfield side leave the field to a chorus of boos, having failed to register a single shot and target and fallen behind to a 36th minute AJ Leitch-Smith goal.

Few would have predicted the outcome of the second period, but by the hour mark the Spireites were 2-1 ahead courtesy of goals from Jamal Campbell-Ryce and Sam Hird. 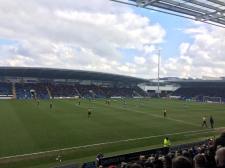 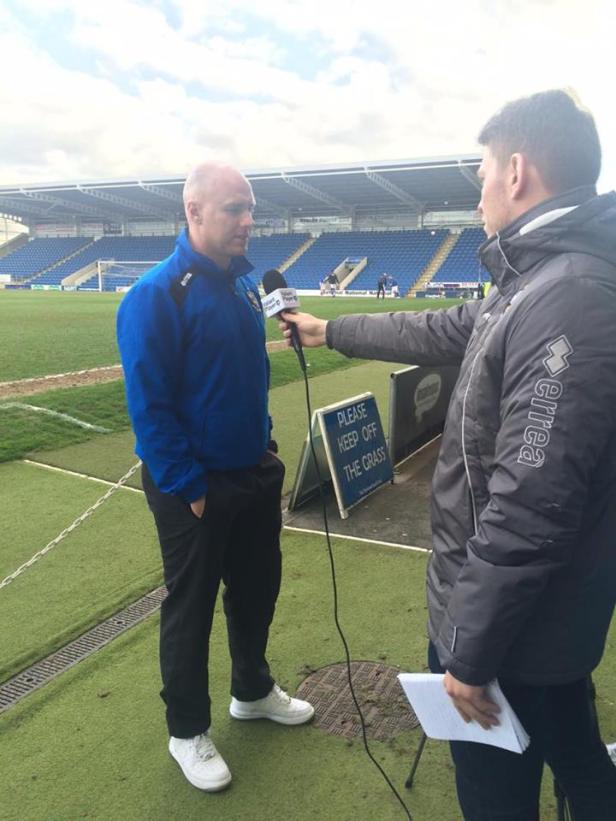