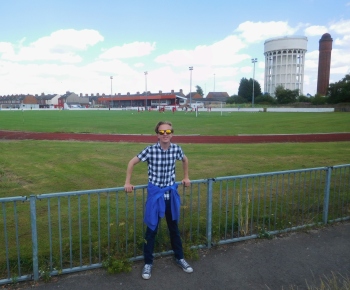 Goole AFC completed their preparations for the 2016/17 campaign by defeating higher league opposition Frickley Athletic 2-1 in my first ever match at the Victoria Pleasure Ground.

While the football league (now known as the ‘EFL’) season got underway this afternoon, lower down the football pyramid the competitive action was still yet to begin.

With my team, Chesterfield, travelling to Oxford United’s Kassam Stadium – a ground I had already visited, I instead decided to head somewhere new to bring my ground total to 70.

Goole AFC of the Evo Stik Northern League Division 1 North, the fourth tier of non-league, was ultimately our destination as they hosted Northern Premier Division outfit Frickley Athletic in the two sides’ final pre-season fixture before the competitive action began the following weekend.

The Victoria Pleasure Ground is quite a unique venue with a running track surrounding the field and is overlooked by the unmissable ‘salt-pepper pot’ water towers which overlook the main stand.

The ground dates back to 1888, hosting cricket, rugby and other sports in its early years as well as being home to Goole’s football clubs since their formation – both the original Goole Town in 1912 and later Goole AFC, who replaced their folded predecessor in 1997.

Glorious sunshine provided the perfect backdrop for an entertaining afternoon of football as the pre-season fixture took on a far more competitive feel than some of the friendly matches we had watches in earlier weeks.

It took only four minutes for the deadlock to be broken. Goole’s Sam Colbear made a run to the near post to get on the end of a corner and directed the ball past goalkeeper Sebastian Malkowski with a powerful header to put the hosts ahead.

Two minutes before half time, Goole’s lead was doubled in superb fashion as Luke Mangham dribbled past numerous defenders before poking the ball past Malkowski with a stylish finish.

Just shy of the hour mark, Frickley got themselves back into the contest by pulling a goal back when Nathan Curtis converted a low cross from just yards out.

However, despite their best efforts, the visitors were unable to find an equaliser and in fact it was Goole who came closest to adding a third just moments before the end when a header rolled just inches wide of the far post.

Goole now look ahead to starting their league campaign at Ramsbottom United next Saturday, while Frickley Athletic host Ashton United on the same day. 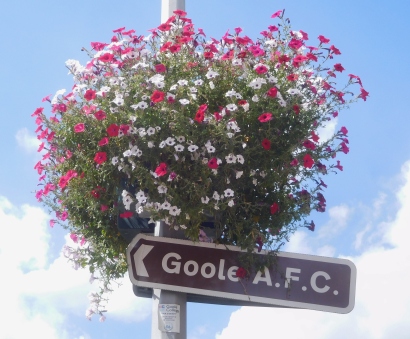 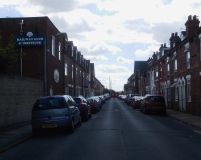 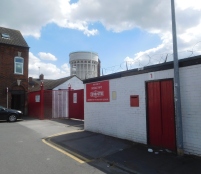 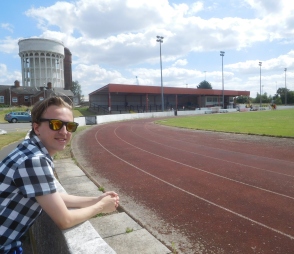 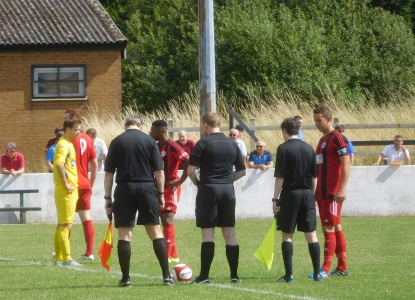 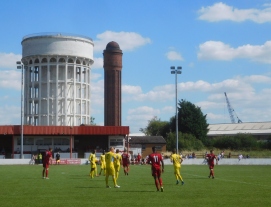 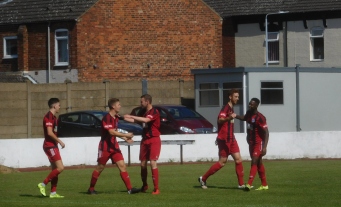 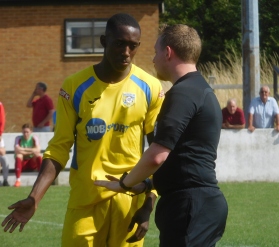