Glasshoughton Welfare and Selby Town played out a drab goalless draw as I made my first ever visit to Welfare’s Leeds Road ground.

This Tuesday, our regular midweek travels with friend and groundhopping guru Bill took us to near Castleford to visit step 10 outfit Glasshoughton Welfare and bring my grounds total to 79.

Formed in 1964 and known as Anson Sports until 1976, Welfare are a relatively new club that do not have a particularly rich history – having been members of the Northern Counties East League for the last 31 years with relatively little success.

Having finished 16th in the 22-team first division last season, Glasshoughton had made a mixed start to the new campaign – winning exactly half of their first ten league outings, the most recent of which was a 3-0 home win over Nostell Miners Welfare at the weekend.

Their opponents on this October evening were North Yorkshire’s Selby Town – themselves members of the NCEL since the 1980’s.

This was their fifth consecutive season in the first division and Selby headed into the contest in good form on the back of three straight victories over Pontefract Collieries, Worsbrough Bridge Athletic and most recently Winterton Rangers.

But naturally, on a Tuesday evening that saw games involving NCEL sides average just under 4.5 goals, it was only right that I would be in attendance for the one and only 0-0 draw!

The match was a highly uneventful affair that saw the two sides cancel each other out from start to finish.

The hosts came closest shortly after the restart with a duo of decent opportunities in quick succession, while Selby came close midway through the second period with a far post header.

However, in truth there was very little noteworthy action throughout the duration of the contest and deservedly the two sides were ultimately tied in a goalless affair. 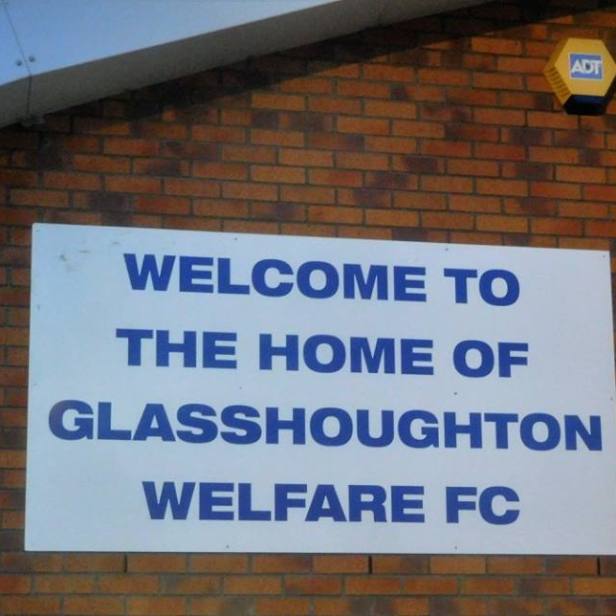 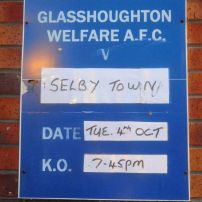 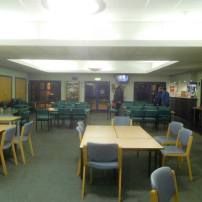 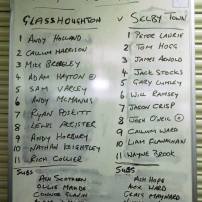 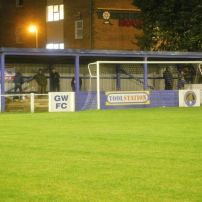 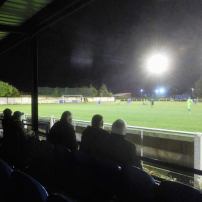 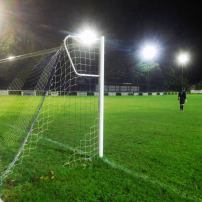 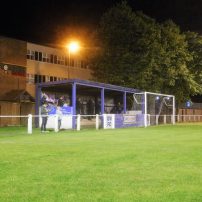 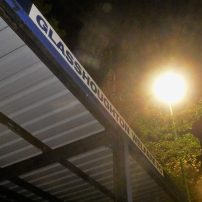