Guiseley made it back to back victories with a 2-1 win over Southport as I attended my first ever game at the Lions’ Nethermoor Park home.

Founded in 1909, Guiseley are currently playing at the highest level of their 107 year history.

Having been founder members of the Northern Counties East League, which sits at steps nine and ten of the football pyramid, in 1982, the Lions have risen through the leagues at a relatively rapid pace – finally earning promotion to the top tier of non-league football after defeating Chorley 3-2 in the Conference North play-off final on 9th May 2015.

With the likes of Tranmere Rovers now in the same division as the part-timers from West Yorkshire, survival was always going to be a tough task. But in their maiden season at step five, Guiseley achieved the admirable feat of finishing one point and one place above the drop zone.

Their second season in the  National League had got off to a concerning start, however, and with over two months of the season already gone the club had remained without a single victory from their first thirteen league outings.

This was until the York City arrived at Nethermoor Park on Tuesday evening. The Guiseley supporters must have been expecting more of the same when the club relegated from the football league only last season opened the scoring in the eleventh minute.

However, on a bizarrely remarkable evening that featured a 37-minute delay floodlight failure, the Lions eventually ran out 6-1 victors to pick up their first win of the season in incredible fashion.

Guiseley were now hoping to kick-start their dreams of survival with two home wins in a week as Southport, themselves with only two wins all season, visited the 3,000 capacity Nethermoor Park which, while clearly not the best venue in the division, is a very pleasant location to watch football nonetheless.

The game itself was a highly entertaining and unpredictable contest that really could have been won by either side.

Both hit the woodwork in a goalless first half – Jake Cassidy doing so for the hosts while it was Ryan Higgins who did so for Southport, who probably shaded the opening 45 minutes overall.

Just four minutes after the restart, however, Guiseley broke the deadlock courtesy of former Wales U21 international Cassidy.

The Merseyside club hit back and were deservedly level twenty minutes later when a goalmouth scramble was finally converted by a low strike from Jamie Allen.

As the game entered it’s final ten minutes, it was end to end action as the two sides desperately searched for that all-important second goal. And it was the hosts who found it with two substitutes linking up as Michael Rankine headed home Adam Boyes’ cross.

Rankine had a chance shortly after to double his tally and make the result comfortable, but his penalty was saved by goalkeeper Magnus Norman.

But ultimately, it did not matter as Guiseley ran out 2-1 victors to make it back-to-back wins in the National League and give the Lions renewed hope of battling for survival as they look to stay at the top level of non-league football for a third straight season. 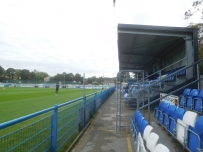 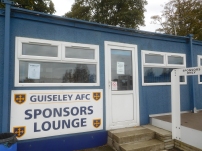 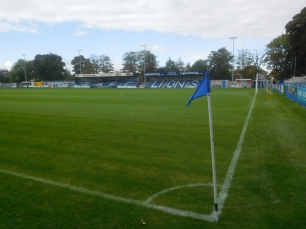 The hosts warm up 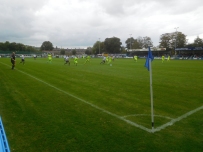 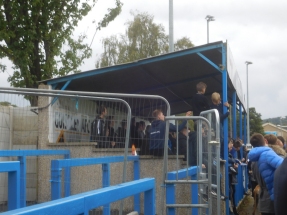 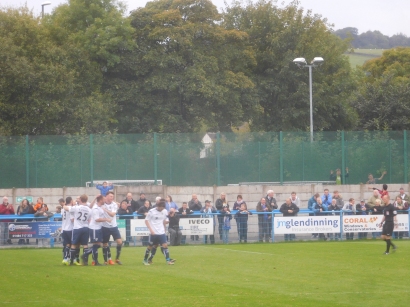 Guiseley take the lead in the 49th minute 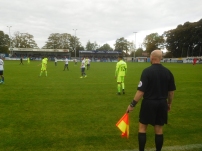 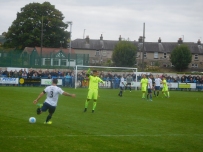 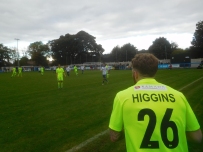 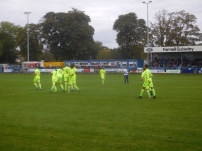 Southport level 20 minutes after falling behind

2-1 to Guiseley with six minutes to go!

A late penalty is kissed by the hosts, but in the end it doesn’t matter