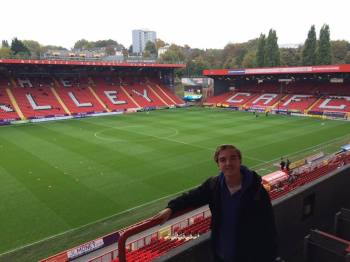 Danny Wilson’s Chesterfield side arrived South East London in desperate need of a victory, having gone on a run of four straight defeats without even scoring a single goal.

Travelling to a stadium that had hosted Premier League football less than ten years ago may have appeared to be a daunting task for the Derbyshire club, but the Addicks had not made the most convincing of starts to the campaign and sat 17th in the League 1 table – although things had improved in recent weeks and Russell Slade’s team did head into this contest unbeaten in three.

The Spireites, second bottom and winless on the road, saw four changes from last week’s defeat to league-leaders Scunthorpe United as Dan Gardner Connor Dimaio and Liam Graham returned to the line-up while Ian Evatt replaced the suspended Tom Anderson in central defence.

Roared on by less than 10,000 home supporters, the hosts forced the first save of the contest in the eighth minute as Ademola Lookman fired straight at goalkeeper Ryan Fulton from the edge of the area.

Charlton had started stronger without creating anything particularly dangerous in front of goal, and were nearly made the pay when the Spireites had a duo of good opportunities in as many minutes.

The first fell to Ched Evans who, after wasting a dangerous-looking free kick moments before, found himself charging through on goal from the left – but after hesitating on the strike, the ball was charged down and cleared for a corner by the Charlton defender.

A beautiful piece of play from Gardner in the 27th minute saw the midfielder cut inside the area before curling a low strike that crashed off the far post before being lofted to safety by the relieved Addicks backline.

But far from rattled, Charlton hit back and had two more great chances before the referee’s whistle signalled the arrival of the half time break.

Nicky Ajose, making his first start for the home side since 17th September, really should have opened the scoring in the 34th minute when he broke through one on one – firing a shot that beat Fulton but could only find the far post, before Chris Solly blasted the rebound high into the stands.

Josh Magennis almost found the net with a powerful header that forced an excellent outstretched save from Fulton to keep the game goalless as the two teams headed to the dressing rooms.

After a relatively quiet start to the second half, quite possibly the best chance of the game arrived with around fifteen minutes to play as a dipped cross towards the six yard box looked to have found Ajose, but the former Spireite failed to make a proper connection with his header and put the ball wide when it looked easier to score.

With the contest entering it’s final ten minute and looking to be heading for a goalless draw, Charlton forward Novak was introduced to the game and received applause from the 422 travelling supporters who had watched him playing in their colours last season.

They weren’t applauding him for long, however, as five minutes later the 28-year-old attacker connected with Ricky Holmes’ cross to glance home the game’s only goal and send the Spireites home devastated.

He could have doubled his tally in the final minute, but dragged his effort from around twelve yards wide of the target, but ultimately it did not matter as the  Addicks earned all three points to rise to 14th position and leave Chesterfield four points from safety at the end of October. 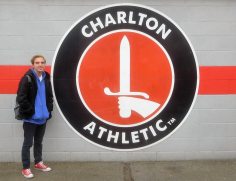 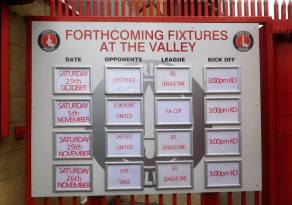 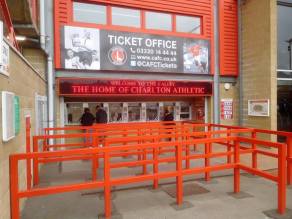 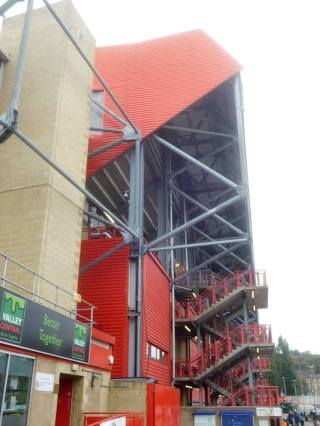 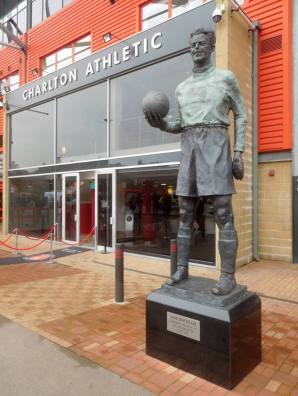 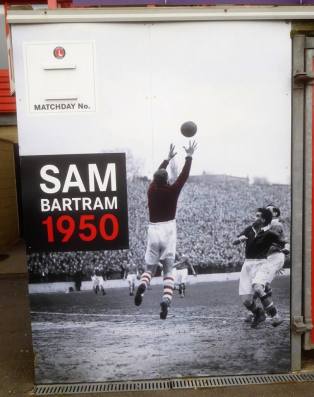 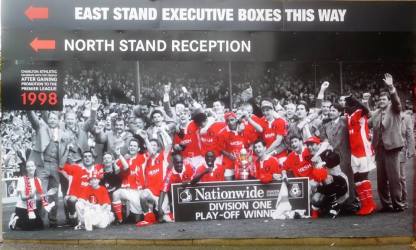 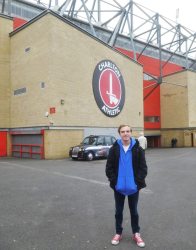 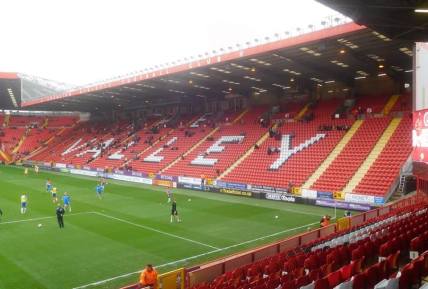 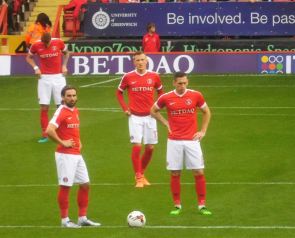 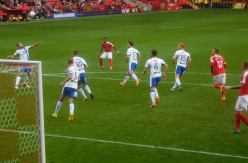