Michael Blythen’s hat-trick helped Hallam to a 5-1 victory over Rossington Main on Wednesday night as manager Ryan Hindley celebrated one year at the helm in style.

The visitors, who were reduced to ten men in the second half, had started stronglyand took an early lead when Ben Hunter converted from the spot after being tripped in the area.

However, Josh Statham restored parity before the break and a Hallam victory rarely looked in doubt as Blythen scored three times in 21 minutes before Brodie Cooper completed the rout late on.

The result was a fitting way to celebrate a year under the management of Hindley, who has transformed the club’s fortunes, and sets up an exciting game between second-placed Hallam and 3rd-placed Hemsworth Miners Welfare on Non-League Day at the weekend. 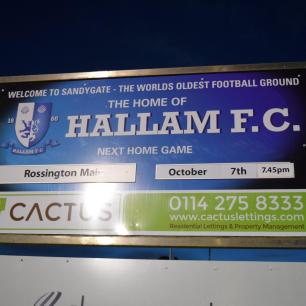 Rossington Main are the visitors 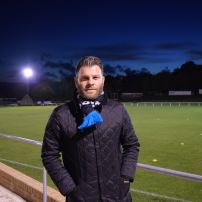 Ryan Hindley celebrating a year in charge of Hallam 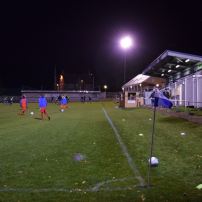 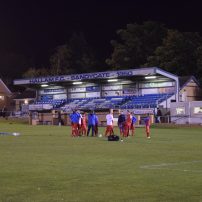 The Rossington players prepare for the game

My fourth visit to Sandygate this season 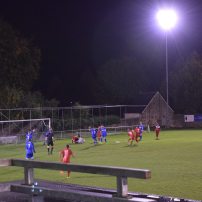 Hindley shouts orders from the touchline 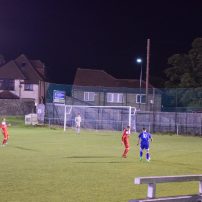 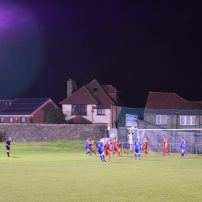 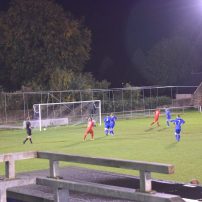 Some of the 63 spectators watch the action 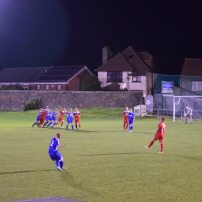 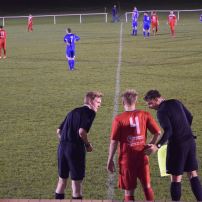 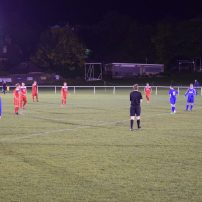 The second half begins with the score 1-1 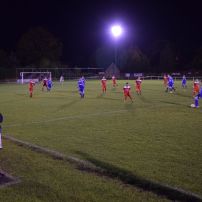 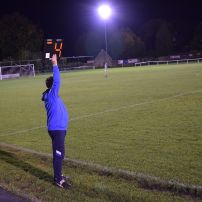 Michael Blythen makes it 3-1 from the spot 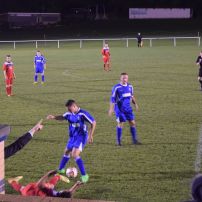